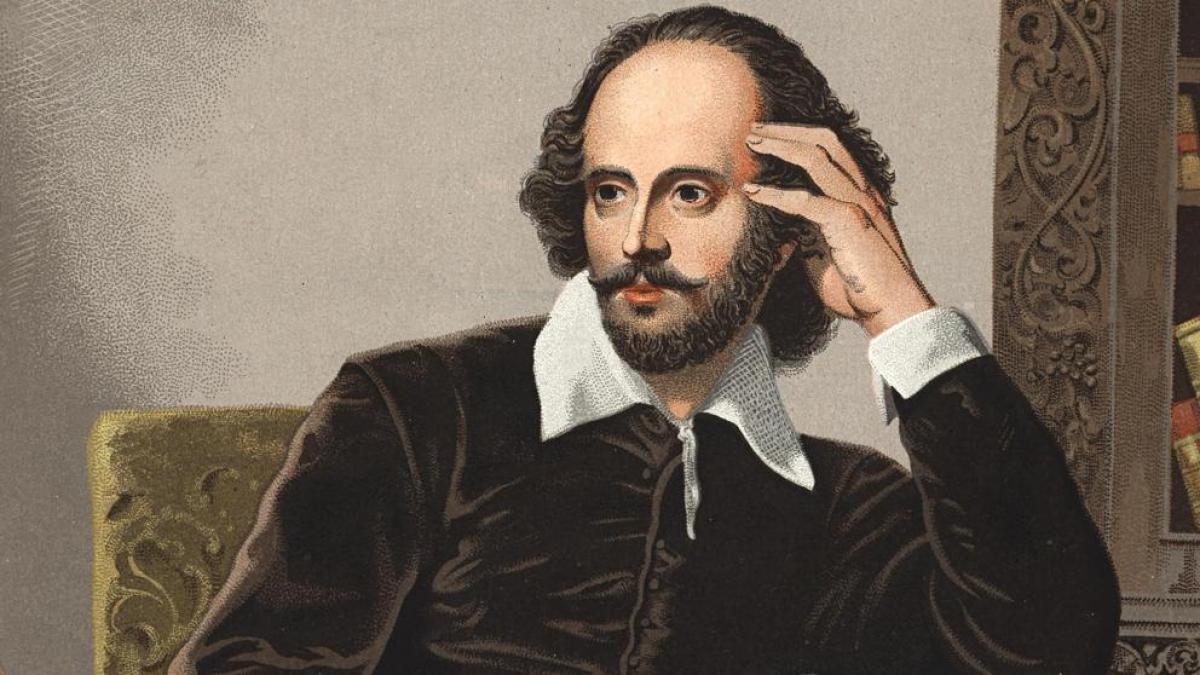 Poetry can be highly subjective just like art. It would only be worthy if it connects emotionally with the audience. It’s quite difficult, therefore, to judge poetry solely on the basis of its technical merits. Another great mistake would be to rank one poet against the other.

Nevertheless, there are poets who have made significant achievements in several forms of poetry. Some have also influenced literary movements or left a lasting impression on popular culture. Here, we’ve listed some of the greatest poets who influenced the world:

He is among the best-known poets of all time. In recent times, William Shakespeare has gotten a lot of attention with his Romeo and Juliet and Hamlet. Not many know the fact that his original fame came as a result of his poetry. This had even earned him the nickname of ‘the bard’.

He had written 154 sonnets during his career. Among them were love poems, such as Shall I Compare Thee to a Summer’s Day? or sonnet 18. The narrative poem Venus and Adonis is also included in his body of work. This poem tells the tale of unrequited love between a hunter and a goddess.

Dante is renowned worldwide for his magnum opus called La Commedia or The Divine Comedy. It is considered one of the greatest poems in the Italian language and the world of literature. It took twelve years to complete. This Italian poet was born during the middle ages in Florence and grew up amid the aristocratic society.

Under the apprenticeship of poet Brunetto Latini, he developed a fascination for literature. He presents himself as the protagonist in The Divine Comedy. It describes his journey through hell’s nine circles to purgatory and heaven. He remained in love with Beatrice Portinari despite being married to another woman.

Upon the death of Beatrice in 1290, he was stricken with grief. Later, he committed himself to study the philosophies of Aristotle, Cicero, and Boethius. During this time, he also developed his own poetic voice in lyrical poems. A few years later, Beatrice was depicted as the subject of mythical love in his collection Vita Nuova.

An American poet, civil rights activist, and autobiographer, Maya Angelou was born on the 4th of April, 1928. She had worked for Malcolm X and Martin Luther King Jr. Most of her poems delves into feminism, race, and black beauty. An example of all three would be her famous poem Still I Rise.

She also wrote poetry on the anti-Vietnam war. For her poem Just Give Me a Cool Drink of Water ‘fore I Diiie, she was nominated for a Pulitzer Prize. Maya Angelou was a singer, playwright, dancer, and editor besides being a poet. In the year 1988, she became the first black director in Hollywood.

Emily Dickinson is considered one of the all-time great poets of the United States today. It may come as a surprise to many that she was not so well-known during her lifetime. Emily was born during the 19th century in Massachusetts to a well-connected family. She studied at Amherst Academy and Mount Holyoke Female Seminary but returned to lead the life of a recluse at her family home.

She barely left her bedroom even as the years passed. It was during these days of isolation that she wrote almost 1,800 poems. Only ten of her heavily edited poems were published while she was alive. After her death, a cache of her poetry was discovered by her sister Lavinia. This led to a huge surge in the publication of her poems. The major themes of her poetry were Christianity, love, and death.

Renowned worldwide simply as ‘Rumi’, he was a Persian poet and Islamic scholar from the 13th century. His poems have been translated into many different languages of the world. This earned him the nickname of the ‘most popular poet’. Translated versions of his poems are extremely popular in the United States, South Asia, Turkey, and Azerbaijan.

Although he wrote mainly in Persian, Rumi had also dabbled in Arabic, Turkish, and Greek languages. His best-known work is Masnavi, which is a series of spiritual poetry books. Its 25,000 verses have been written to teach Sufis how to love God truly. Many also consider it as the greatest work of poetry in the Persian language.

Very little information is available about Homer. Some are not even sure whether he existed or not. Literary scholars are of the opinion that Homer was the single author behind two epic poems. They are The Iliad and The Odyssey, which form the foundations of ancient Greek literature.

The accounts of Homer’s life suggest that he was a blind bard from Ionia. Today, it is a coastal area of Turkey. Scholars have clearly stated that The Iliad and The Odyssey are some of the most influential works ever written. The Iliad is set in the times of the siege of Troy.

It focuses on the conflict that took place between the warrior Achilles and King Agamemnon. The Odyssey narrates the tale of Odysseus. He was the king of Ithaca. The epic poem tells the tale of his journey home after the fall of Troy.

He was a famous American poet born in San Francisco. He achieved tremendous popularity during his lifetime and was also praised by critics. They loved his dramatic scenes and the realistic depictions of life in rural America. He is the only poet to have received four Pulitzer Prizes for poetry.

Besides this honour, he was also awarded the Congressional Gold Medal. Two years before he died, Robert Frost was declared poet laureate of Vermont. He used New England as the setting for his poems frequently. They examine the philosophical and social themes in relation to nature.