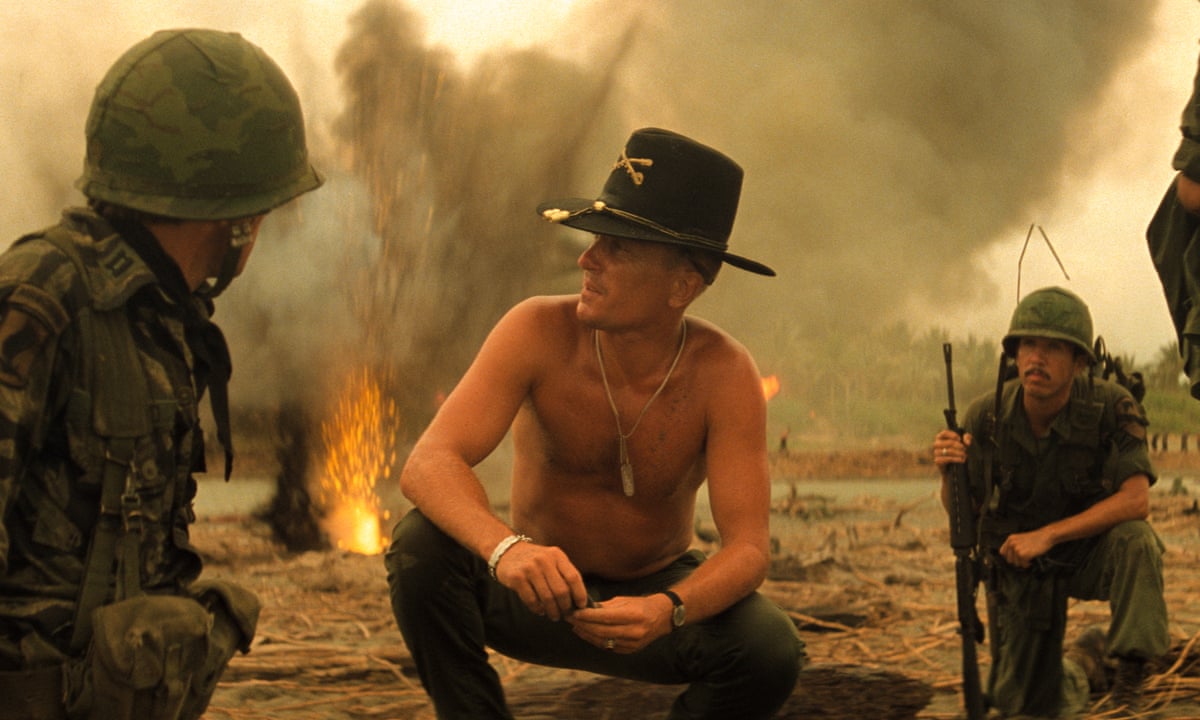 Movies have relied on some great works of literature for inspiration for decades. Films that are literary adaptations have achieved great popularity, but poetry has been untapped to a great extent. There are movies such as Gothic and Bright Star that were centred on popular poets.

There are some great movies on poems as well. However, here we’ll be looking at the appearance of poetry in films. Certain instances have been described here, where the famous poems were recited in the movies. Here are some of the popular poems that appeared in films:

Written by the modernist writer T.S. Eliot, this 1925 poem appeared in the epic war film, Apocalypse Now. Just like much of his poetry, this poem has overlapping and fragmentary themes. It is concerned with Europe after the First World War under the Treaty of Versailles. The poem is symbolic of many things, such as hopelessness, redemption, and religious conversion.

Some of the critics also find traces of his failing marriage with Vivienne Haigh-Wood Eliot in the poem. It was published two years before the conversion of Eliot to Anglicanism. The poem has 98 lines and is divided into five parts. The final four are probably the ones that have been quoted the most of any of the 20th-century poems.

This poem by Samuel Taylor Coleridge was completed in 1797 and was published about nineteen years later. It has a preface to Kubla Khan. The poem was written a night after he experienced a dream when he was under the influence of opium. Just before it happened, he had read a work describing Shangdu. It was the summer capital of the Yuan dynasty, which was founded by the Mongol emperor, Kublai Khan.

When he woke up from his dream, Coleridge began writing the lines of poetry that came from his dream. He was interrupted by an individual from Porlock and he forgot the lines due to the interruption. This poem appeared in Citizen Kane, an American drama film released in 1941.

3. As I Walked Out One Evening

The most memorable verses written by W.H. Auden is contained in this poem. He had once said that light verse was the kind written by poets who are in tune with their audience democratically. He also added that the language of light verse is straightforward and closest to general speech. Going by this definition, the 123 poems in his collection qualify for this form of poetry.

Such poems are as accessible as popular songs but have great profoundness and wisdom. Auden was the most irresistible and affecting in As I Walked Out One Evening. Perhaps this is why it was mentioned in Before Sunrise, a romantic drama film released in 1995.

4. The Pied Piper of Hamelin

Notable for its playfulness, this poem by Robert Browning was originally published in 1842. It has a delightful and simple rhyme scheme. The length of each of its stanza varies. The story’s rhythm, therefore, changes constantly. It mostly follows the immensely popular fairy tale of the Pied Piper and keeps to the same two morals.

The poem makes a subtle comment on politics and economics in this manner. The use of the word ‘corporation’ makes it seem more recent. It suggests that a population is not only ruled by the government but also the economic system of the country. This poem appeared in The Sweet Hereafter, a 1997 Canadian drama film.