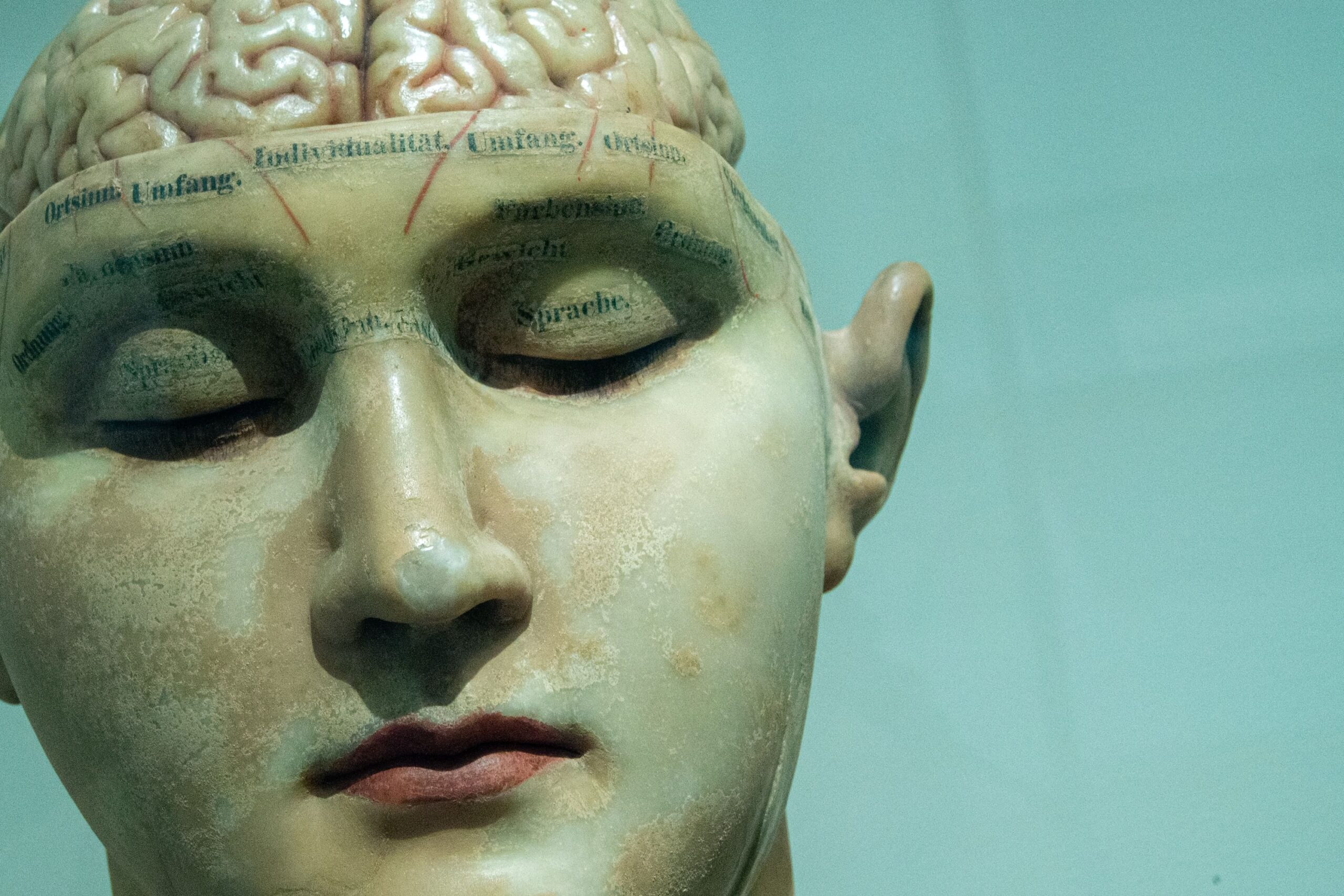 There’s certainly something great about reading or hearing a wonderful poem. It stimulates our minds and makes us look at our world from a new angle. Whether it’s Ulysses by Alfred Lord Tennyson or Caged Bird by Maya Angelou, poetry produces some profound effects.

While you might think that it’s something magical, neuroscience offers a more rational point of view. In recent times, researchers have explained this using functional magnetic resonance imaging (MRI) and other advanced tools. They were used to study how the human brain responded to poetry. Among several other things, they discovered that the brain is wired to recognize rhythms and rhymes used by poets.

The brain also differentiates them from ordinary prose or speech. Researchers also found that poetic imagery and a poem’s multiple layers of meanings activate certain areas of the brain. Some of these areas help us to interpret our everyday reality.

How your brain is wired for poetry

It seems that our brains are wired to recognize poetry. This explains why poems have such profound effects on us. A newly published study in the journal Frontiers of Psychology also offers an explanation. The researchers at the Bangor University in the United Kingdom read several sentences to Welsh-speaking individuals.

Some of these sentences conformed to the rules of Cynghanedd for intricate poetic construction. This is a traditional form of Welsh poetry. Other individuals in the group didn’t follow the rules. Although the individuals didn’t know a thing about Cynghanedd, they categorized the sentences following the rules as ‘good’. The researchers also hooked up these individuals to EEG devices.

They then observed a distinctive burst of electrical activity in the brains of these people. It occurred instantly after hearing the last word of a poetic line. Guillaume Thierry, a psychology professor at Bangor said that the results argued for a profoundly intuitive origin of poetry. Poetry affects certain areas of the brain, depending upon the degree of complexity and emotion of ideas and language.

In 2013, a study was published in the Journal of Consciousness Studies. Researchers at the University of Exeter in the United Kingdom had participants lay inside an fMRI scanner. Then the researchers read several texts on a screen. The selections deliberately included dull prose, such as an instruction manual, passages from novels, and samples of poetry.

The subjects had told earlier that some of these poems were their favourites. The listeners had to rate the texts on qualities, such as how many emotions they aroused. The texts were also rated based on how difficult they were to contemplate.

The scans showed more activation in areas on the right side of the brain when certain texts were read. These were the texts to which the subjects had assigned a higher degree of emotions. This was quite similar to the findings of a study that was conducted in 2001. In this case, these areas were activated by music that had moved listeners to a great extent.

The favourite poems of the subjects had weakly activated a network in the brain, which was associated with reading. Strong activation was seen in the inferior parietal lobes, which is an area associated with recognition.