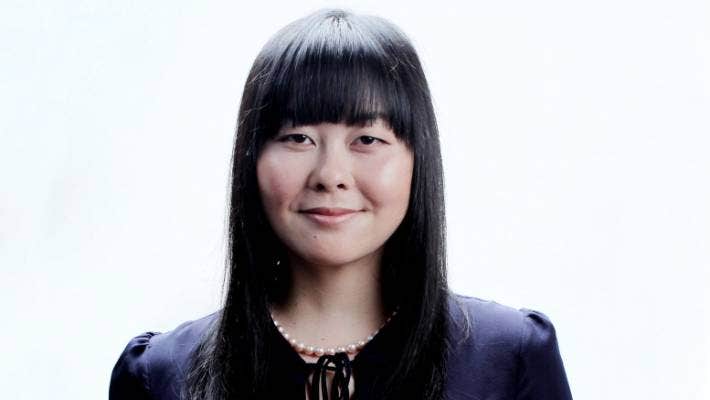 People tend to blame today’s digital revolution for the demise of the traditional forms of art. They say that the span of attention has reduced to a great extent. It is also said that music, painting, and literature may perish. One certainly wonders how these things would survive amid this era of information overload.

There are 24-hour news broadcasts, social media sites, and blogs competing for space in people’s minds. However, it seems that the traditional forms of art are fighting back and among them is poetry. According to research, the annual sales of poetry books has been growing in the United States since 2015.

This has made it one of the fastest-growing categories in the publishing industry. Almost half of these books have been written by Insta-poets. Most of the buyers of such books are teenage girls and young women. Here, we’ve presented the most popular poets who’ve gained tremendous popularity through Instagram.

This Thailand-born and New Zealand-based novelist and poet is known for her writings on love, loss, and women’s empowerment. According to her, Instagram is a great medium for uploading snippets of work. The only problem she has with a social media platform is that it shouldn’t define a literary genre. When her first book came out, it sat next to Shakespeare and Poe on the shelves.

The world of literature was mostly dominated by men, the white, and the privileged. Her first book Love & Misadventure, which was released in 2013, was a welcome change. She believes that women of colour are now dominating the modern poetry scene. The reason, according to her, is that an increasing number of readers want more diverse views of the world.

This Spanish law graduate and former UN worker say that she had no expectations. In 2015, she decided to start posting her poems on Instagram. She just thought it would be interesting to use Instagram a bit differently. Back in the day, everyone published images and she thought of publishing her writings.

In her opinion, it’s a shame to criticize Insta-poets so heavily. Today, it seems that the literary world is strongly opposed to this innovative approach. Leticia believes that the poetry coming from social media platforms are the purest.

It’s not edited, corrected, or polished by anyone and is therefore raw and honest. She thinks that these poems are brave and genuine. Perhaps, this is why such poems resonate so much in recent times. People today spend endless hours living in the virtual world of vanity.

They are constantly scrolling for entertainment and information. According to Leticia, the best feeling is when readers comment to say that they relate to the poem.

In 2016, her first book Milk & Honey astonishingly outsold Homer’s The Odyssey. This book of poetry was on the New York Times bestseller list for over 100 consecutive weeks. Rupi Kaur had then begun leading the charge. Her book has been translated into more than 35 languages.

In 2017, her second book The Sun and Her Flowers had sold a million copies. It happened within the first three months of the book being released. Rupi Kaur is now considered one of the social media’s biggest success stories.