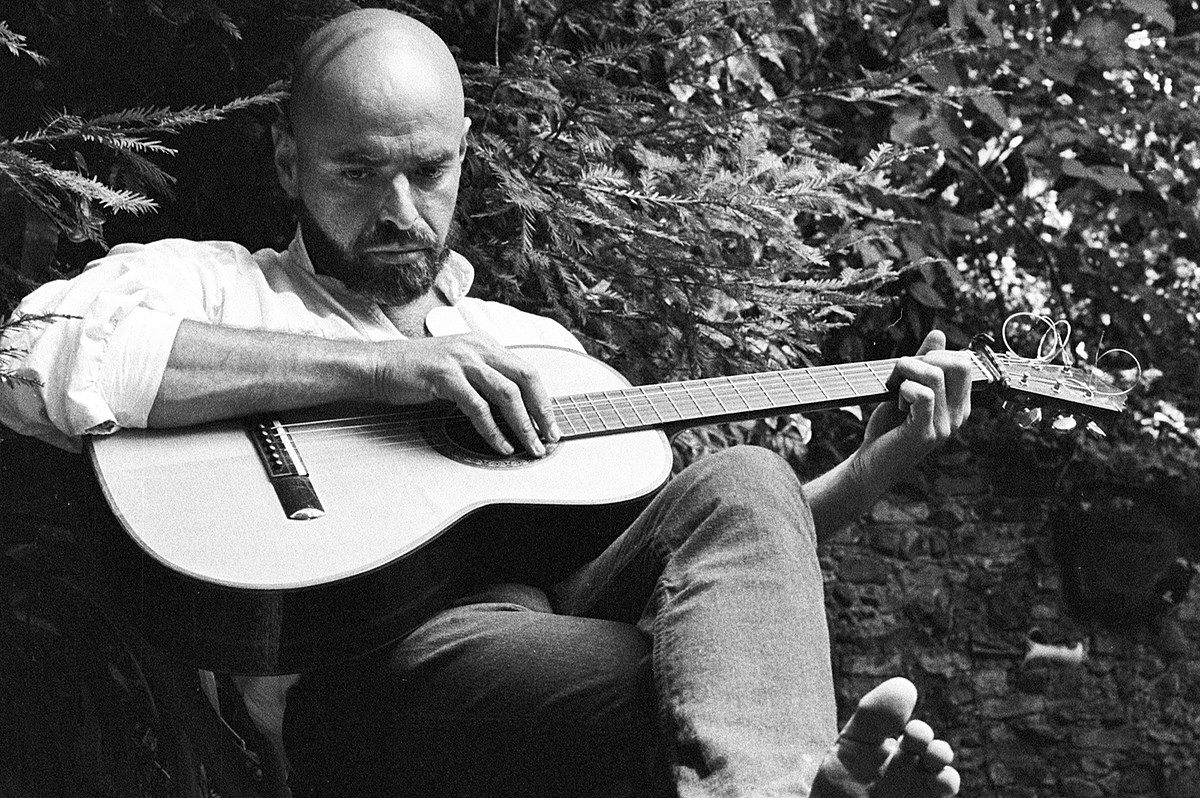 Whenever we talk about poets, we often imagine individuals with a certain degree of sophistication and austerities. However, the lives of some of the greatest poets of this world abound with eccentricities. In some cases, these very eccentric attitudes helped the poets come up with their masterpieces. Here, we’ve listed the interesting facts about the most famous poets in the world. Now, let’s take a look at them:

Once declared by Time magazine as the ‘laureate of American lowlife’, Charles Bukowski had a soft spot for felines. This German-American poet owned a pet cat named ‘Minx’. He even wrote a poem on his felines called ‘My Cats’. In the poem, he describes how he was inspired by the courage of his cats. He mentioned that their courage gave him strength whenever he was feeling low.

Many poems of this author from the Victorian era were inspired by her beloved husband, Robert Browning. Elizabeth was known for her romantic poems like How Do I Love Thee? He was also a poet. Most of her life was spent in poor health, but the romance in her never died.

When she was dying at the age of 55, her husband held her in his arms. He then asked her how she was feeling. Her final word in response was, “Beautiful”.

Pablo Neruda was a Pulitzer Prize winner from Chile. He was a poet who blended politics and surrealism into his poetry. It is popularly believed that he saw green as a colour of hope. Perhaps this is the reason why he favoured writing his poems with a fountain pen filled with green ink.

4. E.E. Cummings once called out those who spurned him in a dedication page

The American writer E.E. Cummings’s collection of 70 poems was rejected by several publishers. This happened despite him being a published author and having released a novel, poetry collections, and plays. He finally managed to publish the collection in 1935 with the help of a loan from his mother. It had two revisions that were noteworthy.

In the first revision, he changed its title to ‘No Thanks’. This was a reference to the letters of dismissal that he had received. On the dedication page, he printed a concrete poem. It was written in the shape of a funeral urn. What’s truly interesting is that the poem listed the names of all publishers who had rejected him.

5. Sappho, the archaic Greek poet, might’ve been a popular songwriter

The ancient texts described Sappho’s writing as ‘mele’, which literally translates as ‘songs’. The debate about how her works were performed still goes on among historians. The description suggests that her poems were set to music. This means that Sappho might’ve been a popular songwriter.

There have been speculations that Sappho’s fans copied her lyrics into papyrus and pottery. In this way, her talent and verses were preserved for thousands of years.

6. Shel Silverstein was an award-winning songwriter

This American humorist is best known for his illustrated poetry books for children. The best examples would be Where The Sidewalk Ends and A Light In the Attic. It is worth noting that he also earned Golden Globe and Academy Award nominations.
In 1991, he received nominations for his song I’m Checking Out. It was performed at the end of the movie Postcards From the Edge by Meryl Streep. About two decades earlier, he had won the Grammy for Best Country Song. This was for writing A Boy Named Sue.